I have ancestors from Ireland, England, Scotland and Canada, most of whom had arrived in Australia by the 1850s, with only a couple of Jenny/Johnny-come-latelys in the late 1860s. I have been obsessively researching them for fourteen years now, after inheriting my parents’ papers in the early 2000s. My father attempted to research his forbears, but lacked the diligence of my mother, and was inclined to overlook the female lines, so with his family I had to start from scratch. I cannot fault my mother’s research although all hers was done the old fashioned way with trips to archives and libraries and the use of the cutting edge technology of that time, microfiche. I have taken their research, built upon it and managed to discover people whose lives had been  lost to memory, such as my great-great-great grandfather, Henry Woods(1803-1882).

Without people of note in my family tree, the further back I have gone, the less I know about these people beyond their names and dates of baptism, marriage and burials and the children they had. A basic understanding of the times they lived in can give a sense of the ups and downs of their lives beyond births, marriages and deaths, although little of the people themselves. Occasionally there are tiny glimpses of an individual, an unusual occupation mentioned in a Marriage Allegation, direct speech quoted in an inquest deposition or even that a person marked their name with a circle rather than the usual cross. Even the fact that the family name does not appear in the accounts of the Overseers of the Poor in a particular parish indicates that they were not the poorest there.

Despite the wealth of information available to researchers of English ancestors, people are still elusive. It is not helped by those who did not tell the truth, putting ages up and down, lying about their parents’ names or place of origin, changing their names. Convict ancestors are wonderful in many ways, measured and described, their lives documented from their arrival in court until they received their freedom, but then they can become as elusive as any free settler.

It is much, much worse when researching Irish ancestors. The so helpful census records for the 19th century went up in smoke with the fire at the Public Record Office, the Four Courts, Dublin during the Irish Civil War in 1922. But even worse is the fact that, for most parishes, records of Baptisms and Marriages only really begin around 1830. The Penal Laws forbade the keeping of sacramental registers of the reception of baptism and marriage. Although these laws were not uniformly enforced, there is little for most rural parishes until the repeal of the Penal Laws following Catholic Emancipation. Where Irish registers exist the brilliant thing is that Baptismal entries give the mother’s maiden name, something lacking in English records.

I have a fair amount of Irish ancestry mostly from my mother’s side; if I add all the bits together I can claim that nearly two thirds of my ancestry is Irish. We grew up having no contact with my father’s family so it is Mum’s family, the McGraths that we were closest to. My earliest memories are of the times when we were living with Mum’s parents. We visited our grandparents at least once a year, usually over the long summer holidays. Storytelling was an intrinsic part of these holidays. My grandparents did not have a television, nor was the radio turned on often. Evenings were spent either around the kitchen table or in the sitting room talking, often with my grandfather telling stories, all suitable for children’s ears, of his experiences as a stockman in South Australia and Queensland, his childhood and his family. Naturally, this is the family that I have the greatest emotional attachment to and whose history I know most about.

Finnahy in the parish of Upperchurch, Tipperary, Ireland.

While I have visited places where various ancestors lived, it has been interesting but I haven’t before found a sense of intense connection to place. I am at present in Ireland and have visited Finnahy in the parish of Upperchurch, Tipperary where my great-great-grandfather, Thomas McGrath, was a tenant farmer and where my great-grandfather Patrick McGrath was born in 1848. Yes, this beautiful area is something special. Not only the landscape but the faces, there is a familiarity. I don’t actually believe there is such a thing as genetic memory. It may simply be that geographically this area of Ireland is similar in some ways the area of the western district of Victoria where I grew up and perhaps this is what drew so many Irish settlers to it. And with so many Irish people settling in an area, it stand to reason that faces would be similar to those in Ireland. Yet while Ireland certainly exerts a pull on me, I am Australian, home is a place where the sun bites and the scent of the eucalypt is on the air (in the bush, not the city unfortunately).

A few of my ancestors 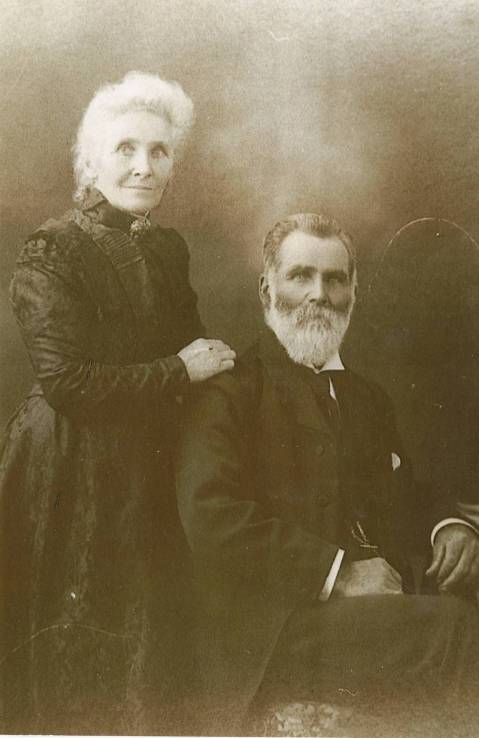 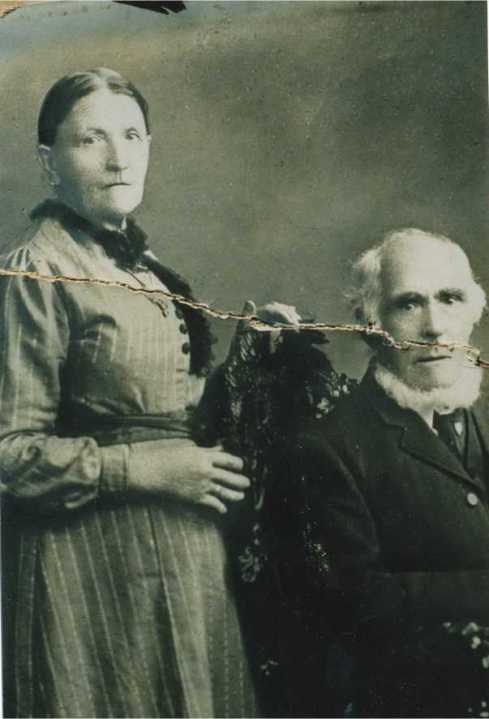 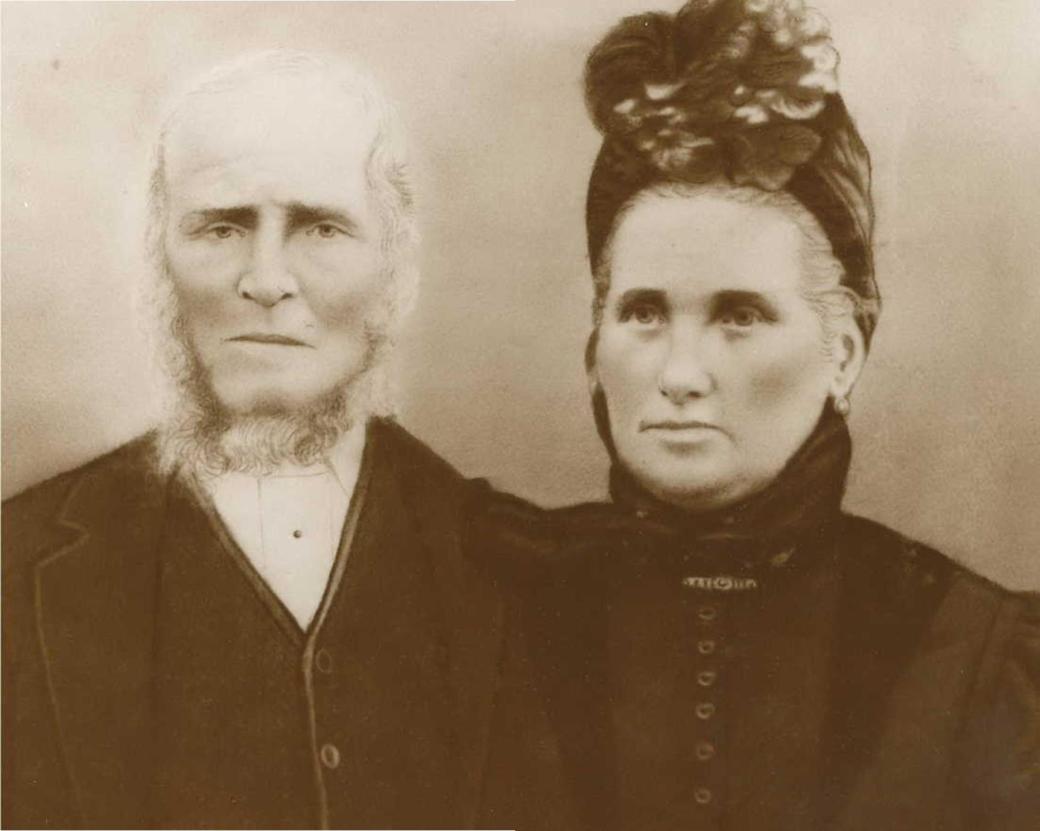 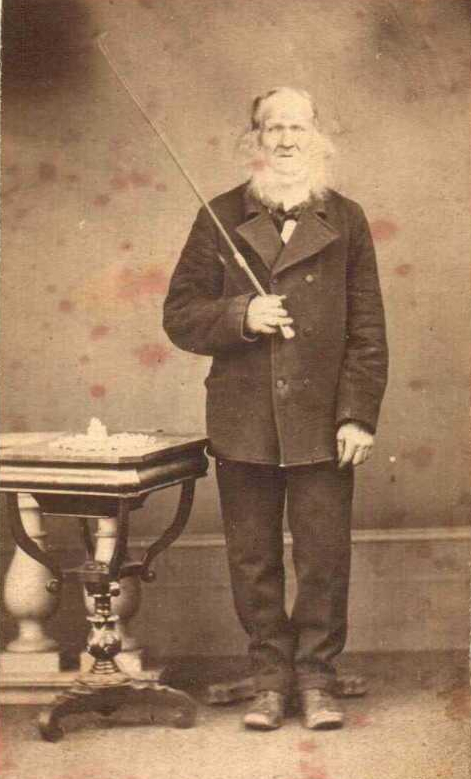 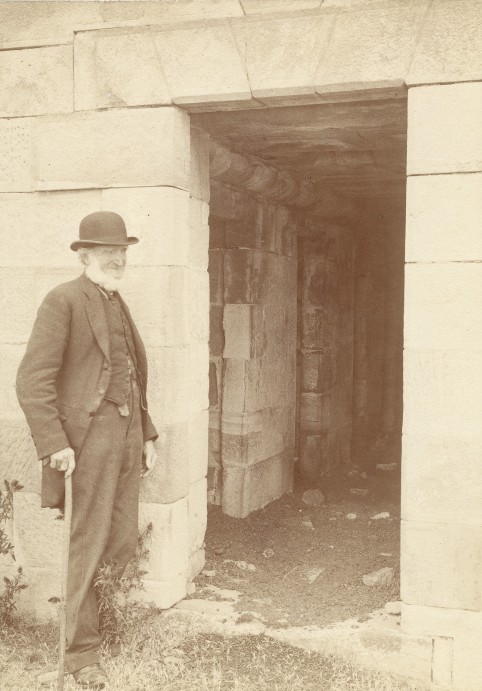 8 thoughts on “Some Family History”